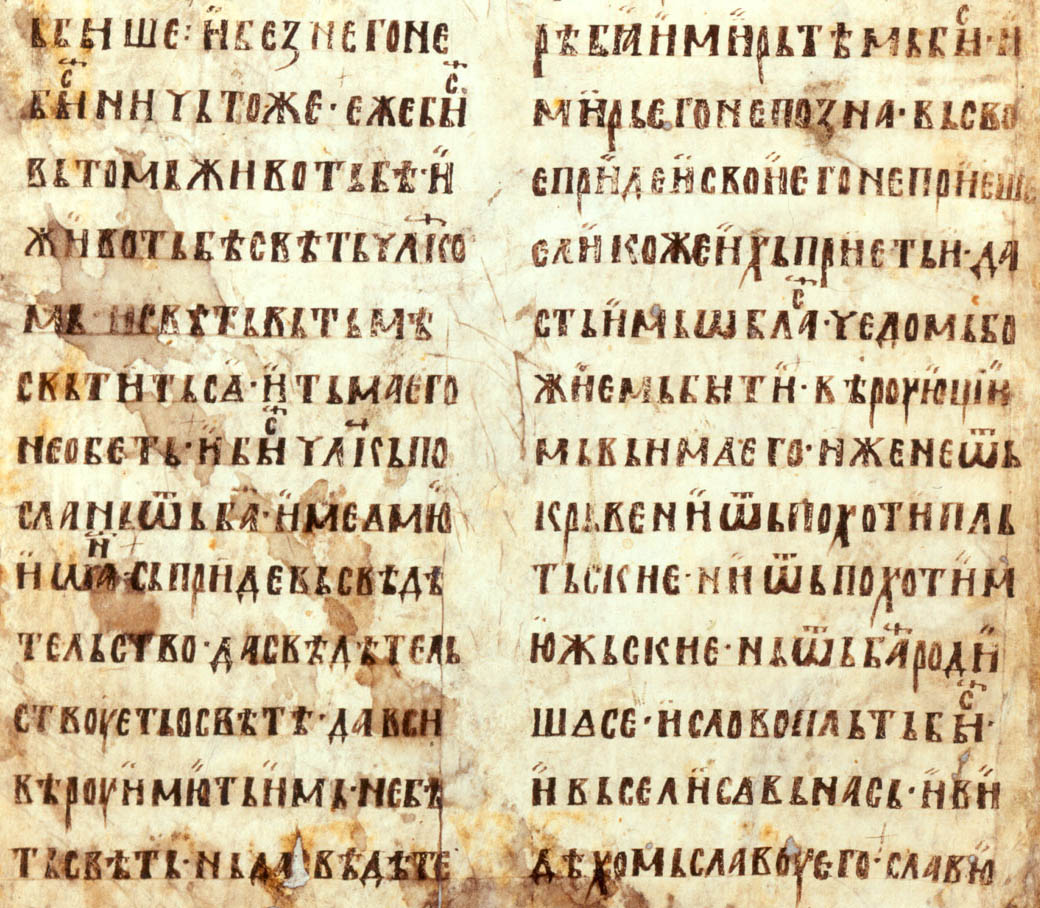 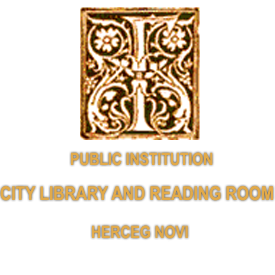 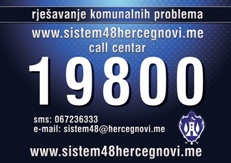 Veljko Radojević was born on 01 April 1868 at Čela (Herceg Novi), and died on 23 May 1959 in San Francisco. He gathered folk poetry and wrote. He was an associate of Vuk Popović and Vuk Vrčević. In 1900 he moved to North America staying in close contact with his friends: Aleksa Šantić, Jovan Dučić, Svetozar Ćorović.

He spent his first years of emigration in San Francisco, where he edited the paper “Sloboda” /Liberty/. Next he moved, on 07 April 1904, to Oakland and started the publishing of “Srpska nezavisnost” /Serbian Independence/. He returned to his homeland in 1906 where he was soon imprisoned and after several days set free. He returned to America. He published the following works: “How Travić cursed Marko Malandrić or Alas when somebody is cursed” (collection of stories) in 1893, “Dream of a Boka Man in America” in 1909, “Serbian Folk Proverbs and Sayings” in 1907, “Serbian Folk Poems” in 1912, “Story within a Story” in 1924, “Collected Literary Works» in 1949.

In the late 1982 the Library of Veljko Radojević, a well-known man of Novi, was bought from his grandson, Dr Velimir L. Radojević. The library contains 605 monographs and 55 titles of serials. Monographs are mostly in Serbian (576) and a minor part (29) in foreign languages (German, Italian and Russian). Upon their processing in accordance with international standards (ISBDM and UC) the contents of the Library, according to UDC, is as follows: general group 24 publications, religion 8, social sciences 27, natural sciences 9, applied science 10, art 1, literature, philology 496, and geography, history, biography 38 publications. Books from the  Veljko Radojević Library are kept with other legacies. Serials are composed of 55 titles and 225 annual files. From the titles  of serials we sort out LETOPIS MATICE SRPSKE /Literary Periodical of Matica Srpska/ 1826-1914 comprising a century of publishing and SRPSKO-DALMATINSKI MAGAZIN /Serbian-Dalmatian Magazine/ 1840-1873. The other titles cover a smaller number of annual files of our most important literary periodicals of 19th  century.

We have enriched our Regional Collection with two titles of serial periodicals whose editor was Veljko Radojević. Paper SLOBODA (1901-1905) published in San Francisco and paper SRPSKA NEZAVISNOST (1904-1908) published in Oakland.